There are a lot of mathematicians who are interested in sustainability, they often just don’t know how to apply mathematics to it. When I got a new job in Singapore at the Center for Quantum Technologies, I thought I would work on quantum technologies. But then I decided I wanted to do something connected to climate change. The director said sure, that is fine too.   So I started to really learn about climate change and other major issues regarding humans’ impact on the planet. That led to a larger problem: how to do something useful about these issues while doing what I am best at, being a mathematician.

To tackle this, I helped develop a field called “applied category theory”.  My goal here is using our mathematical language to better understand real-life networks. One example would be power grids, smart grids, in which individual homes can contribute their own solar power.  Another example are so-called food webs, which describe how creatures eat other creatures, how carbon flows from plants to animals.  There are dozens of other networks important to this business, and they all interact.   Our work has not yet become as practical as I would like. The way I see it is that some people on the front lines want to change things right away. But some fundamental challenges of human survival require completely new ways of thinking about civilization. That is not going to happen right away, and mathematics can be helpful for these longer-term projects.

In some respects, my life differs from the normal academic life of a mathematician who often moves within a rather small peer group. I started a blog called Azimuth, where I share my thoughts and research. And I spend a lot of time in online chats with other mathematicians or computer scientists, energetic young people that also want to develop real-life applications. There are a million problems that mathematicians can help solve: better climate predictions, better batteries, better social media, statistical analysis, and so on. They all require collaboration with experts from other fields.

I was about 50 when I decided to do something about sustainability. Sometimes people think when they get older, they get less creative. But research shows it is not a matter of age, but of how long you have been working on a subject. At first, you get better and better, but then you become more rigid: you think you already know how everything should work. I sometimes say I became much younger again when I switched subjects. It’s not about completely changing course, it is about using the skills I had developed for a cause that is now all-important to me.

I think it’s important to remember that the world isn’t just going to collapse.  I don’t think humans will go extinct. That may sound like a good thing, but it also means that things won’t just end. The situation can get much, much worse and there is no way to just give up. We are stuck with the problem and we have to keep trying our best.

What makes me happy? I think mathematics is beautiful, I enjoy music, and I love nature. Walking around in nature is rich and interesting. Do I see the world differently as a mathematician?  Of course, if I see a leaf wiggling in the wind, I can  instantly turn the motion into a differential equation. After all, understanding motion is at the core of being a mathematical physicist. But no, I’m certainly not doing that all the time. 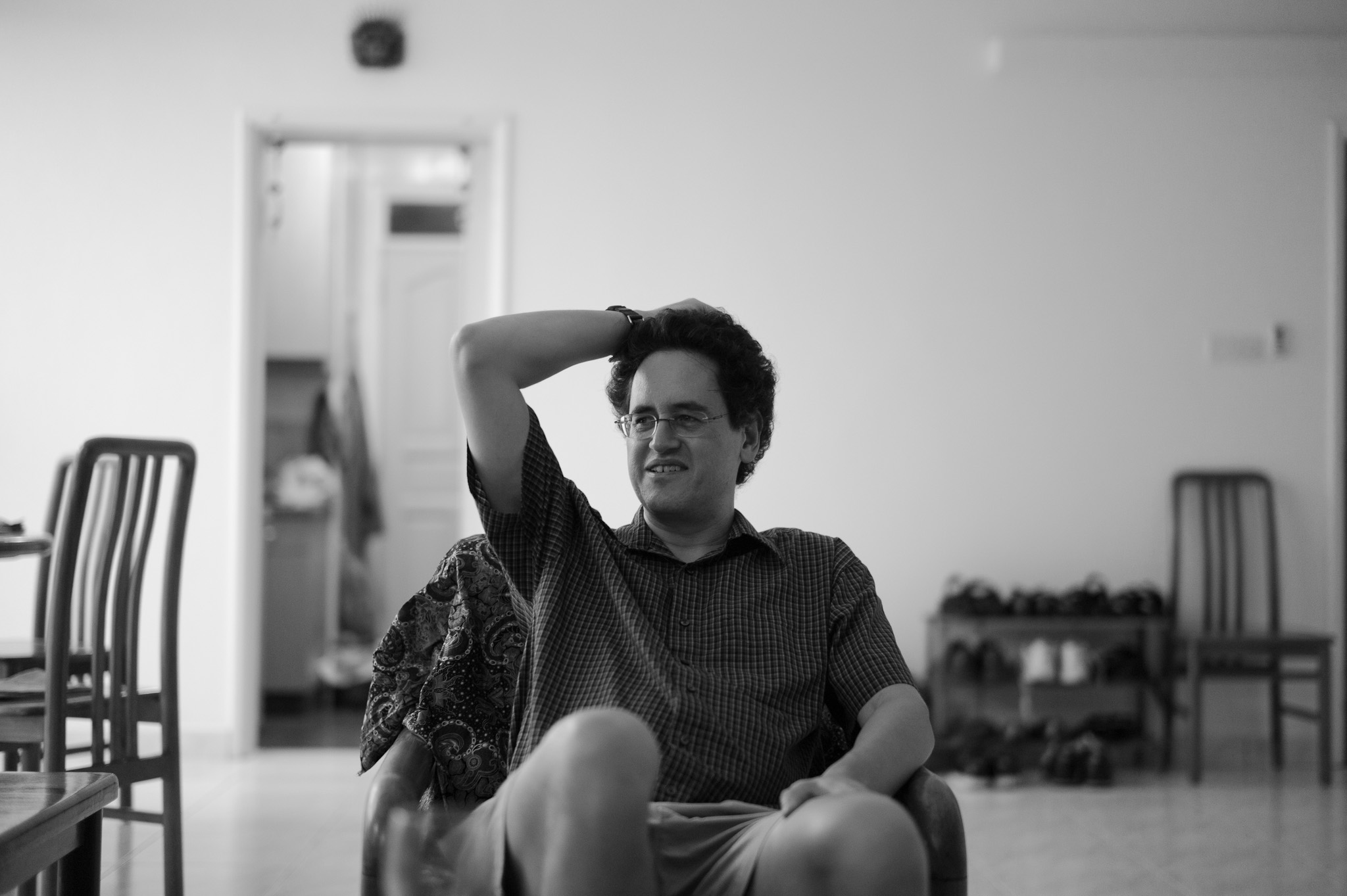