I chose to visit 3 events on Monday: first a lecture held by Prof. Dr. Marco Mazzotti about the current state of research in carbon capture technologies, then a workshop by students involved in the Climate Action Plan and lastly the climate game, organized by myclimate, a foundation engaging in climate protection.

After having achieved to overcome the first obstacle, which was finding the room where the lecture took place, I arrived to the presentation about Carbon Capture Technologies with great curiosity. Prof. Dr. Marco Mazzotti talked about the state of the art in climate capture technologies, where it makes most sense to use them and why for example Iceland is particularly well suited for the application of these technologies. The lecture also raised a lot of questions and critical voices which is why it took longer than foreseen and sadly I had to leave just when the discussion got most exciting.

But that brought me to the second event of the evening, where 3 students involved in the Climate Action Plan presented its goals and how they are negotiating with federal institutions. I personally didn’t know a lot about it, so I was glad that I went there and felt a certain responsibility to get informed on this topic. In the second part of the event, we started brainstorming in groups about what other ideas could be taken up by the Climate Action Plan, such as rethinking working hours and changing curriculums.

Last but not least I rushed to the office of myclimate, where the next event was already taking place. Tim, the event organizer, explained En-ROADS, a simulator, showing how certain policies impact our climate goals. After the introduction each participant received a certain role, which they had to represent during the evening. I got to play a climate activist trying to convince governments, representatives of conventional energy lobbies and industrialists of effective measures and I learnt that there is apparently a great potential in CO2 taxes.

Although we were able to reduce the estimated global warming to +1.5°C in the game, we had to realize that the reality is much more complex than that. Nevertheless, we ended on a positive note with a delicious vegan apéro prepared by myclimate’s cook.

No comments to show. 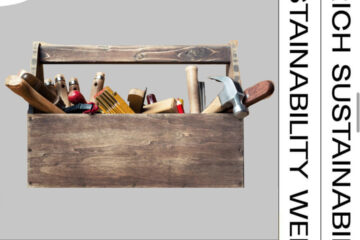 Day review written by Giulia Fontana The sewing machines are rattling. Behind fabric, broken clothes, yarn and books, quite a few people are mending their clothes. There is also a solution for my knitted jacket, Read more… 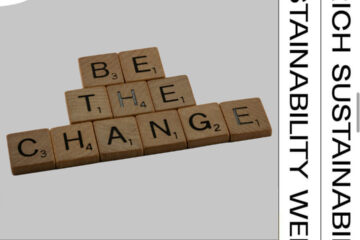 Day review written by Louisa Forestier. It’s getting louder: the word transdisciplinarity The Thursday of this year’s Sustainability Week Zurich (NHWZ) was dedicated to the theme of behaviour change. Eight events were held on this Read more… 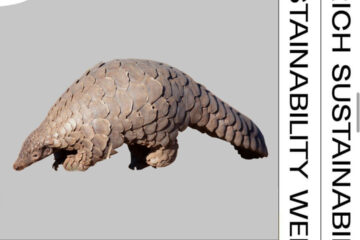 Day review written by Jasper Dekoninck. Today was biodiversity day, one I was very much looking forward to as it contained quite some cool events. In the morning I went to “Seeing the city a Read more…